Food is another unique product of Singapore.

Flavoured peanuts from Mei Heong Yuen, Egg tart from Tong Heng, and Moon Cake from Tai Chong Kok are just some of the famous products from Singapore.

Click on the brands above to see the variety of food products offered!

It has come a long way; from its humble beginnings to a trade brand “FARMER BRAND GROUNDNUTS” that is popular with both local and foreigners. Mei Heong Yuen Food Industries Pte Ltd is one of Singapore leading Food Company specializing in the processing, packaging and distribution of a wide variety of snack food under the established “FARMER BRAND”. 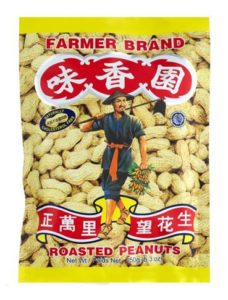 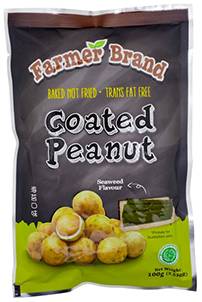 At the turn of the 20th Century Mr. Fong Chee Heng landed on the shore of Singapore from Guangdong. He was overwhelmed with hopes and happiness when he saw the opportunities in this thriving seaport. He had his aspiration for Tong Heng (Opulence of the Orient) would be a dream into reality.

From humble beginnings of a push cart hawker, the business thrived progressively. Mr. Fong and his son Chiok Kai found a home in a shop along Smith Street in the 1920s. The Fong’s continue to cultivate and nurture the pastry business to greater heights. 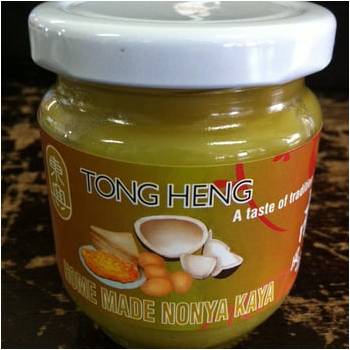 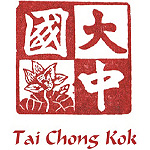 Tai Chong Kok story begins with a young entrepreneur from Guangzhou, China named Tham Kai Chee, who emigrated to Singapore in 1930 with his wife and dreams of a brighter future. Although he had no experience in baking, he set out to master the art of making mooncakes. Armed with his newfound skillset, he set up shop in Chinatown’s Sago Street in 1935, and Chop Tai Chong Kok was born.

His hard work soon paid off and Tai Chong Kok’s pastries gained popularity quickly among the locals who appreciated the taste of home. It was not an uncommon sight to see long lines of people waiting their turn to purchase our freshly baked mooncakes during the Chinese Mid-Autumn Festival, even before the metal grilles of the shop were opened. Today, this is still a familiar scene whenever the festival rolls around. 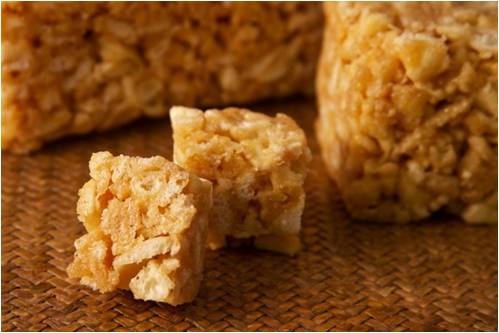 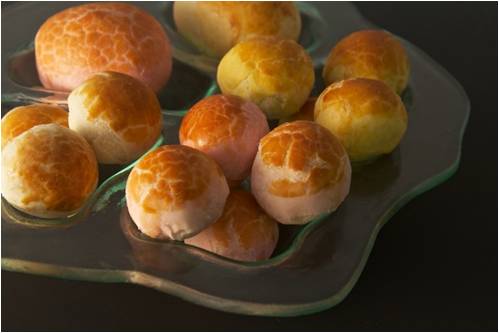